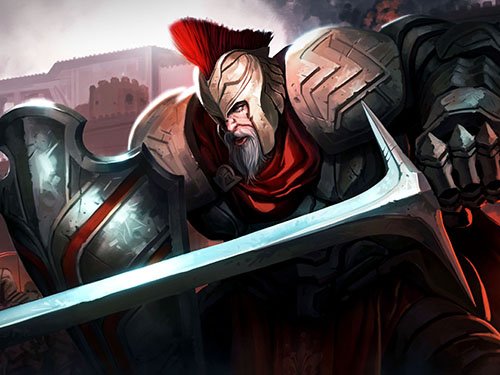 The warrior of one of the three major dwarven clans. His mission is to find Argoras, the legendary hammer of the first dwarven king, to unite all the clans again. 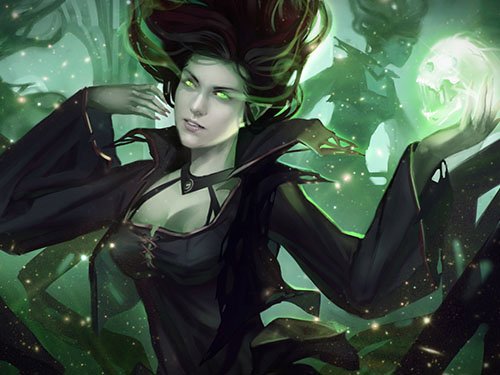 The high priestess of the sacred temple of the goddess Arone, dedicated to the arcane and natural forces of elemental magic. Master fire to damage enemies and ice to freeze enemies. 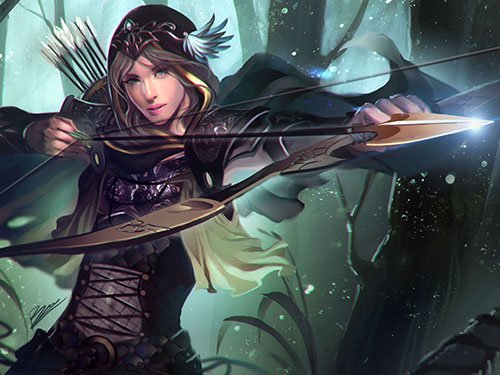 Descendant of a prestigious family of exorcists. She is now committed to the life of a demon hunter. Specialist in hunting with a crossbow. Expert at identifying and disarming traps.

While playing the story mode you can switch your character in real time to face different kind of enemies or obstacles.

Combine their abilities: freeze an enemy with the Mage, then switch your character to the Warrior and finish him with brute force, or perhaps shoot him from a safe distance with the Hunter. Each character have their own abilities, strengths and weakness. 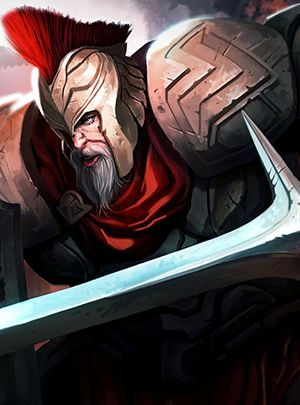 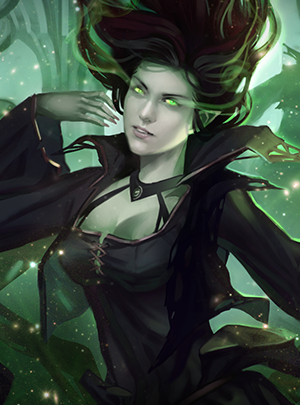 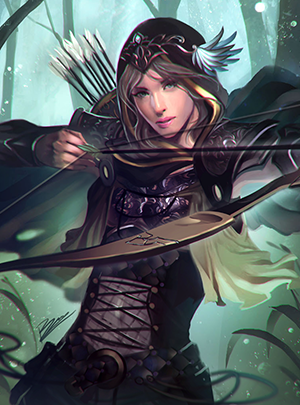 The heroes were captured by The Shadow Legion. Join Korgan, Sedine and Meldie on this epic adventure against an ancient dark guild. 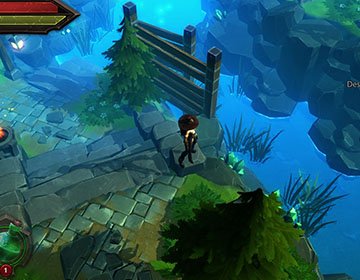 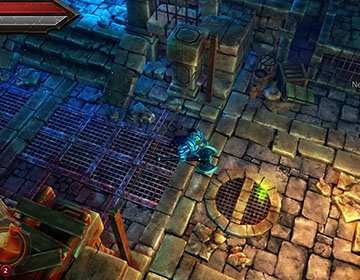 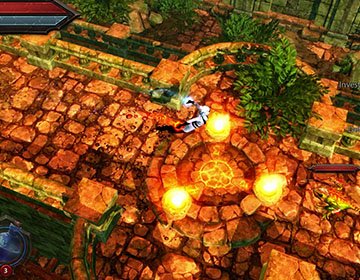 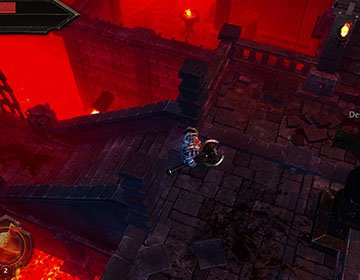 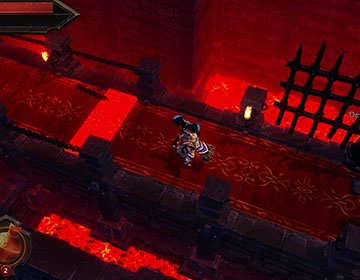 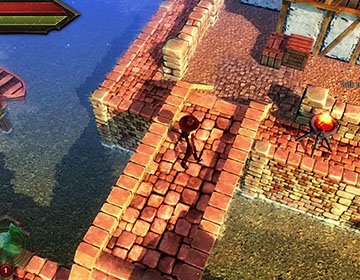 Korgan is an episodic dungeon-crawler game and you can play the prologue for free.
If you like the game you can purchase the first episode The Shadow Legion and keep progressing in the campaign, or play any of the three different multiplayer modes.
Excluding episodes, this game doesn't have any kind of in-app purchases. Play for fun!